Halloween is right around the corner and many of us are wondering what it is going to look like this year. Despite the slow return to normalcy that we’re seeing, social distancing is still likely to change how we celebrate Halloween for certain, but this does not mean that it is going to be worse than in previous years.

Whether you decide to do a costume contest via Zoom or attend a virtual parade, there is something that will not change this year: horror movies. If you are looking for ways to celebrate while practicing social distance and, on top of that, learn a language, check out our favourite foreign-language horror movies for Halloween!

If the thought of zombies keeps you awake at night, this is one of the scariest movies for Halloween you can watch. The plot revolves around a group of friends who go on a weekend trip to Øksfjord. They party and have a great time until a troop of Nazi zombies attacks them.

Though the premise sounds bizarre at first, this movie has some very good reviews and amazing visual effects. And the best part is that, if you watch this horror movie for Halloween with the original audio, you will be able to practice your Norwegian!

This critically-acclaimed Spanish film is one of the best horror movies for Halloween! An unknown virus is infecting people in a building in Barcelona and the only way to prevent it is by quarantining (rings a bell?). But to make things worse, the disease gives people murderous impulses.

The protagonists are a reporter and her cameraman, who are trapped inside the building and document all the deaths while trying to stay alive. 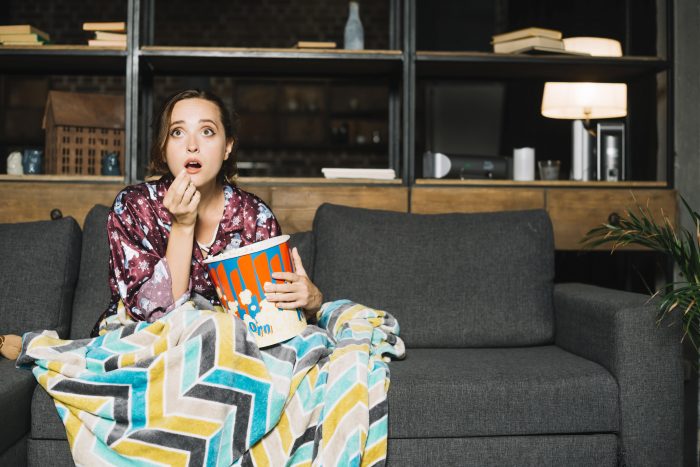 If you are looking for horror movies that are actually scary, you should know that this masterpiece was so successful that it even had three sequels. So, if you want to be on the edge of your seat during Halloween and practice your Spanish at the same time, this should be your go-to movie!

If you love fantasy thrillers with epic battles and elements of horror, Night Watch will be one of your best horror movies for Halloween. The film is based on a popular Russian trilogy in which humans with superpowers exist hidden in the shadows. These beings are divided into Light and Dark. Though the two sides fought wars in the past to see which one was the strongest, they were always tied. But now there are rumours that someone who could tip the scales in favour of the Dark side is about to appear.

The action-packed plot is only enhanced by the actors’ fantastic performance. If you want to truly appreciate their acting skills, you should watch this scary movie in its original language, Russian.

If you are into mysteries and thrillers, this gripping movie is perfect to watch on Halloween night. This is the story of Nicolas, a boy who lives in a remote coastal hospital and little by little discovers that he and other children are subject to medical experiments.

Everyone in the facility seems to be involved in the experiments, and he soon discovers that no one is who they seem to be. Nicolas tries to unravel the mystery of what is going on and save himself.

This film is ideal to watch with friends (via Zoom or Skype) and have a spooky Halloween night while practicing your French.

With a vicious serial killer on the loose in Vienna, the only witness who can help catch him is a young Turkish woman. Yet, she does not get any help from the authorities when she tells the police what she knows. When the killer learns about the only person who could incriminate him, he sets out to silence her.

This German-Austrian production is full of suspense and drama. If you like cat-and-mouse chases and deep plots, you cannot go wrong with this film.

Even though many of these movies were dubbed into English, horror movies are not as scary if you do not watch them in their original languages. If you want to experience them as they were intended, explore our online language courses with native tutors and customized curriculums! 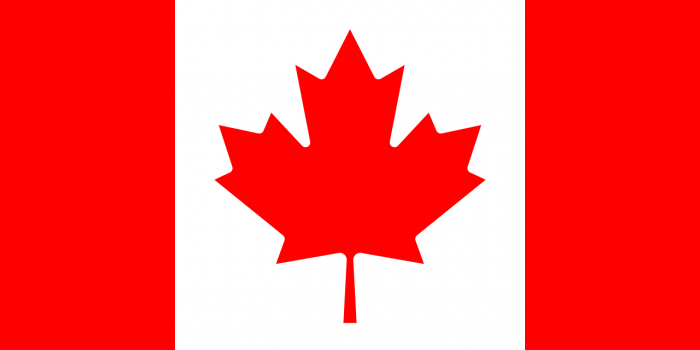 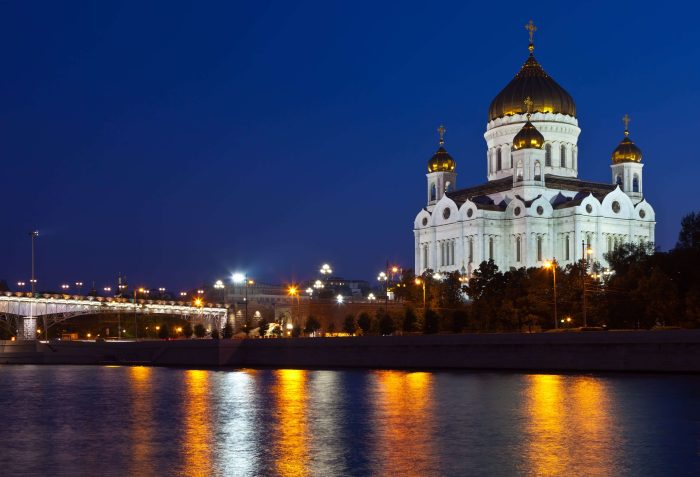 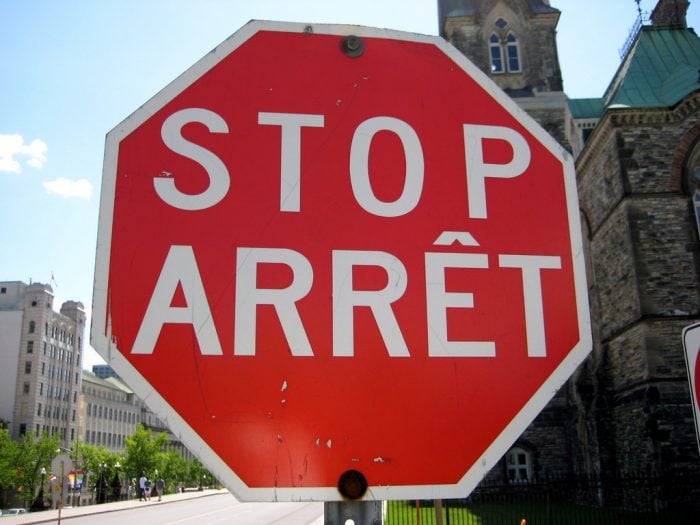 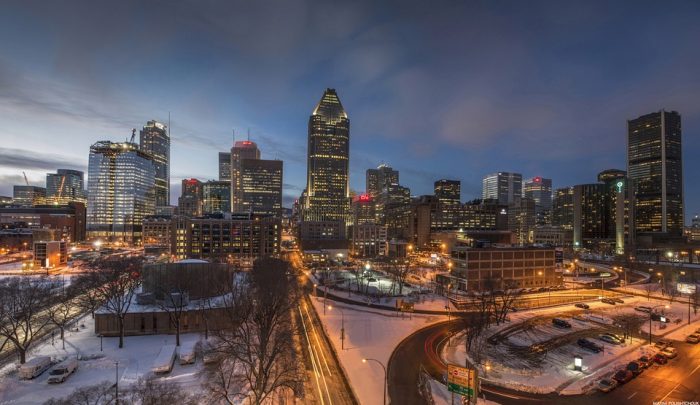 What German You Need to Know Before Visiting Austria Read more 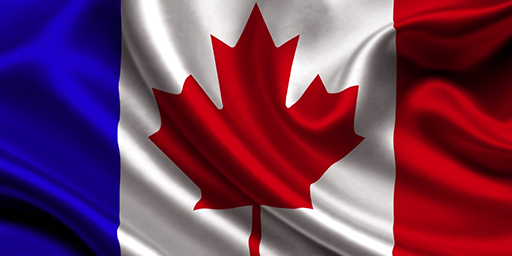 What’s the Difference Between French and Canadian French? Read more 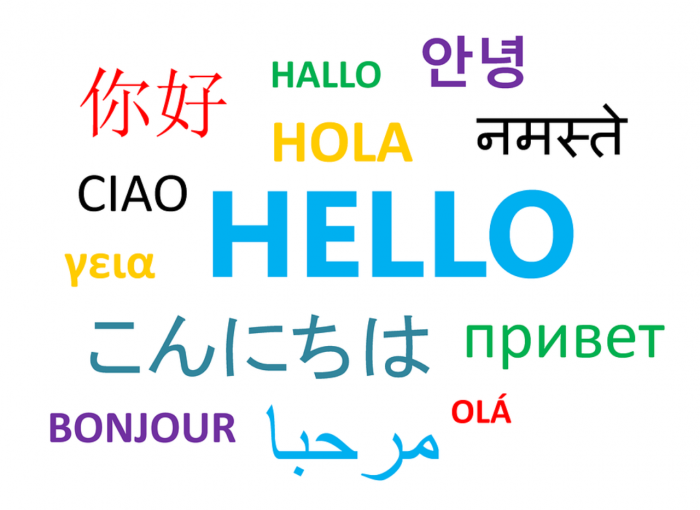