For English speakers, Spanish can feel strangely familiar. You hear a sentence such as “Estoy en un restaurante con mi familia”, and the vocabulary seems so transparent that you think learning the Spanish language must be a piece of cake. But then, all of a sudden, you come across a curious-looking word such as ñoño (which means ‘nerd’), and all your confidence in your own knowledge evaporates in a second.

Indeed, even though the Spanish alphabet is almost identical to its English counterpart, there are a few special Spanish letters that can give you the chills if you don’t know how to use them.

In this article, we’ll delve deep into the 6 special letters in Spanish so that you can speak this beautiful language confidently even when using difficult words.

The letter H is present in many English-Spanish cognates (pairs of words derived from the same parent language): herb / hierba; hammock / hamaca; hello / hola, which may lead you to think that this letter poses no surprises for English speakers.

The fact that these pairs of words look almost identical doesn’t mean that they sound the same. With H –one of the most misleading of the special letters in Spanish– there is an essential fact you have to remember: the right way to pronounce it is not to pronounce it at all. 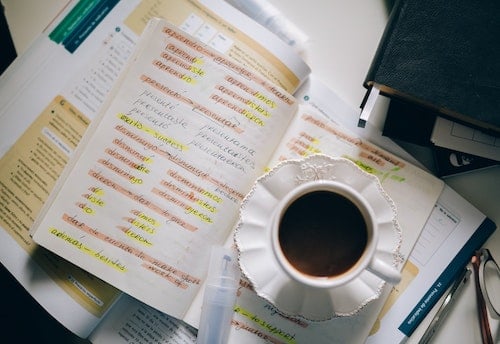 That’s right. Spanish H is completely silent, just like the L in the English word “calm” or the B in “comb”.

The good news is that, in the case of Spanish H, you don’t have to look at the phonological context to know whether to say it or not. Unless it’s part of the CH cluster (which sounds exactly as it does in English), it is always mute.

Say the following words to practice the (non-)pronunciation of Spanish H.

In English, the letter sounds as if the S in “pleasure” and the CH in “chant” had merged to form a single sound. In Spanish, la jota has a completely different sound.

To master the pronunciation of Spanish J, you have to imagine that it’s not a J but an H (an English one!) that you are seeing.

Excellent. Almost there! Now, imagine that this H is not a soft H, but a strong, harsh H. To achieve this sound, try to make the air passage –the space in your mouth through which the air passes when you pronounce an H– as small as you can. That way, you will achieve a hissing sound that is much more similar to a Spanish J than an English H.

Let’s do it again!

In the past, LL was taught at schools as a single character, one of the 29 letters of the Spanish alphabet. Today, most linguists (and teachers!) agree that LL is not a letter but a digraph, that is, a set of two letters or graphemes that represent a single sound.

No matter what category LL falls into, one thing is for sure: this is the trickiest of all the special letters in Spanish.

If you go to countries like Spain or Mexico, you will notice that people pronounce this letter as a /j/ sound, i.e., as the initial sound in words like “you” or “yolk”.

However, if you ask a friend from Argentina or Uruguay to read the same words, you will hear a very different thing. In these countries, LL is not a semivowel but a consonant, one that sounds exactly like English  <sh>. 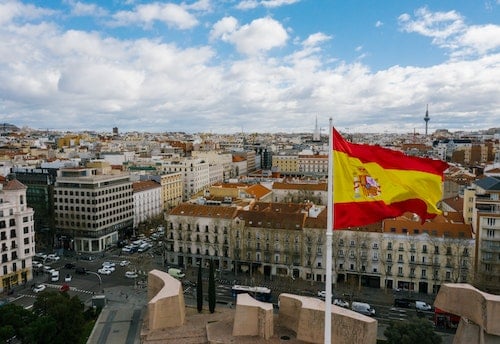 Too confusing? We’re here to help. Say the following words in their two versions.

La eñe is the scariest of all the special letters in Spanish, precisely because it looks so… well, special.

But you needn’t fear!

Spanish Ñ is not as hard as its quirky appearance suggests.

In order to say words like niño (child) or pequeño (small), all you have to do is make a sound that is not unlike the “ni” in “onion”. The difference between “ni” and Spanish Ñ is that (1) the tongue’s contact against your hard palate has to be longer, and (2) that you need to lower the position of your jaw while saying it.

To practice this letter, say the following words trying to extend the contact between the tongue and the hard palate for the whole duration of the Ñ sound.

With two possible pronunciations, R is one of the most dreaded special letters in Spanish.

The first type, called ‘trilled R’, involves the vibration of the tongue against the roof of the mouth, which produces a drilling sound. This is how R is pronounced when it appears at the beginning of a word — rama (branch), rosa (pink) — and, very commonly, between vowels –barro (mud), perro (dog)–.

Practice trilled R by saying these words below:

The second type of Spanish R is one we call the ‘alveolar tap’. This R involves a brief contact between the tip of the tongue and the back part of the alveolar ridge (the par just behind your upper teeth), and it sounds like how an American speaker would say the T in “party”.

In Spanish, this is how R is pronounced in mid-word position between a consonant and a vowel, and also between vowels. These are some common examples: preso (prisoner), primo (cousin); paro (strike), faro (lighthouse). 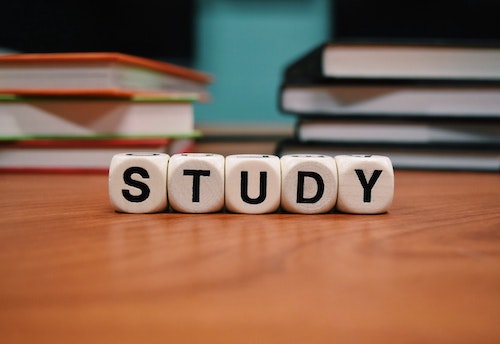 Would you like some extra practice? Repeat these words trying to make a single contact with your tongue against the alveolar ridge:

In Spanish, when a U comes between a G and an E or an I, as in guerra (war) and guitarra (guitar), it is usually silent.

Say the following words making sure you pronounce the U only when there are two dots over it:

Remember: even though the Spanish language is quite straightforward in terms of pronunciation, these special letters in Spanish that might throw you off if they take you off guard!

If you want to improve your Spanish pronunciation and speaking skills, the best thing you can do is practise through genuine conversation with a native speaker.

At Language Trainers, we work alongside native teachers of the Spanish language who will be able to tell you everything you need to know about special letters in Spanish and, more importantly, give you expert feedback on your overall conversational skills.

Click here to take a free Spanish-level test now, so you can assess your current language level and help us design a tailor-made program just for you! 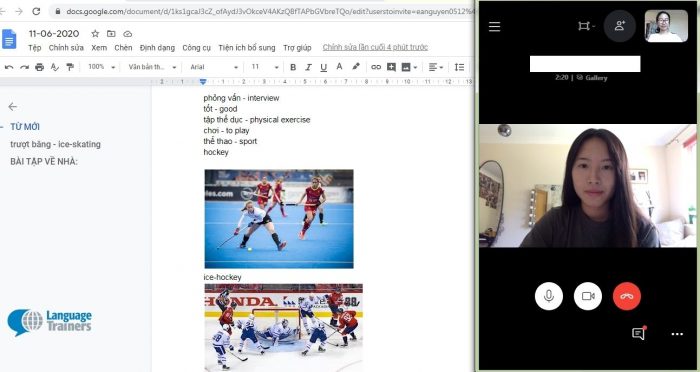 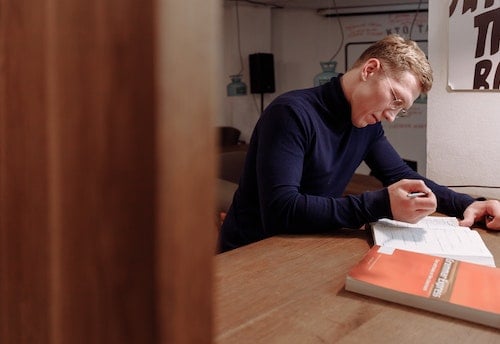 The 4 Most Used Verb Tenses In Spanish Read more 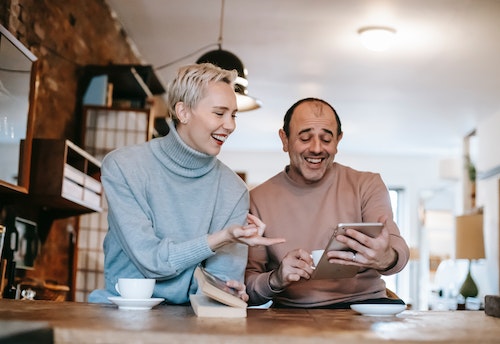 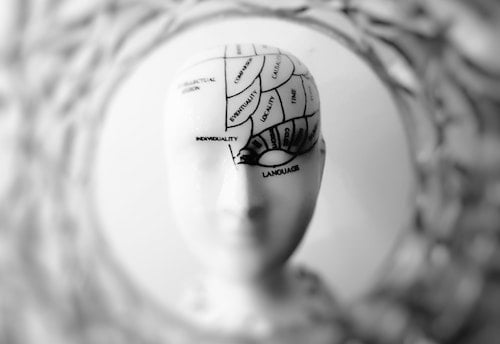 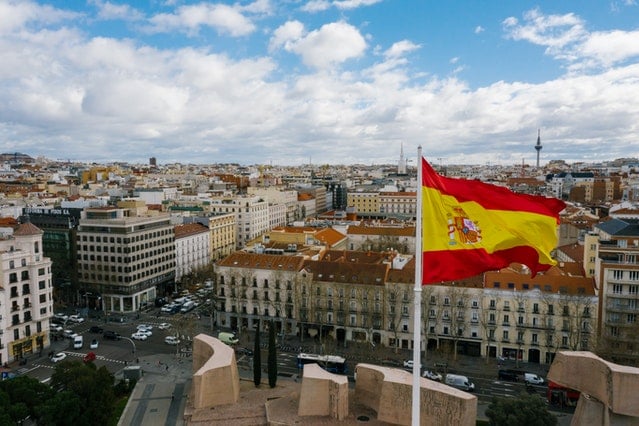 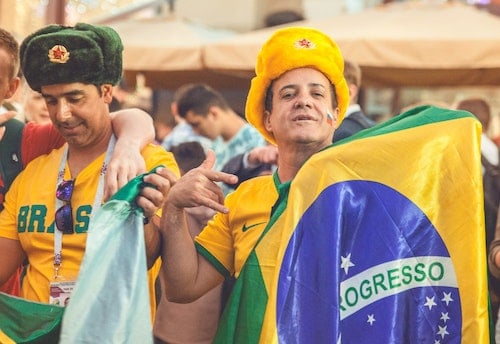 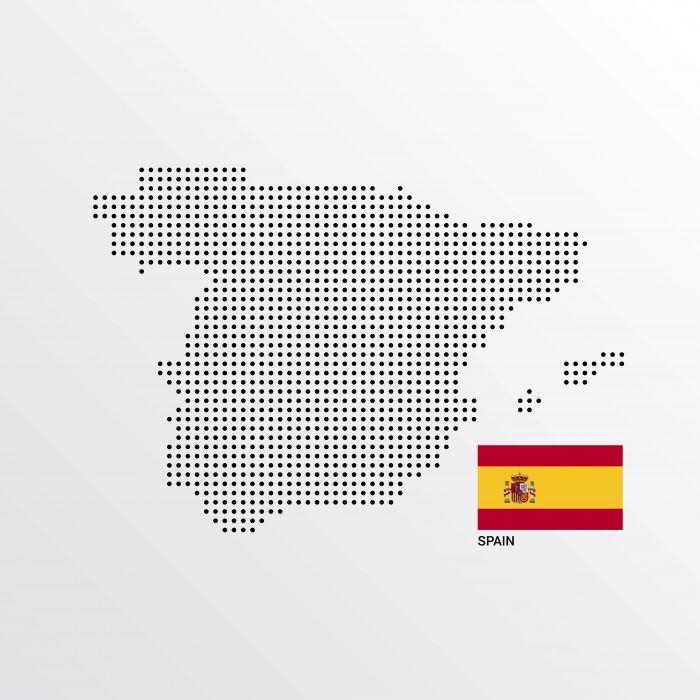 Spanish Dialects and How You Can Tell Them Apart Read more
See more articles about Languages, Online Classes, Spanish