Books, TV shows, and music for the LGBT Community. If you are Queer, click here!

While it’s impossible to make a comprehensive list of great LGBTQ+ books, songs and TV series (there are so many!), we decided to share with you some of our favorites. Celebrate Pride by laughing and crying along with these excellent entertainment options, including contemporary choices (from 2010- 2020), some golden oldies, and even some foreign selections, so you can put your language skills into practice while getting to know more about the LGBTQ+ community. All these books are written in English, so they are a great means to acquire new vocabulary and structures related to the LGBTQ+ community, if English is not your first language.

– Oranges Are Not the Only Fruit by Jeanette Winterson

– The Hours by Michael Cunningham

– Call Me by Your Name by André Aciman

– The Color Purple by Alice Walker

Merlí: Although Merlí is a series that revolves around a Philosophy professor (called Merlí) and his relationship with his students, the true stars of the show are his son, Bruno, and his best friend, Pol. Have fun following the (sometimes heartbreaking) stories of Merli’s students and delight in witnessing Pol and Bruno’s relationship unfold as they explore their sexuality.

Merlí is a Spanish series, so it is a great way to put your skills into practice! The series is also available to watch in Catalán, the language spoken in Cataluña, which was heavily influenced by Latin, Spanish, French, and Italian.

Osmosis: This French TV series is set in the distant future and follows the story of several people trying to find true love using an app. The main character is a gay man, but the app is not what it seems, and everything starts to go wrong. Osmosis is an exciting story and also an opportunity to increase your French vocabulary and develop your listening comprehension.

Pose: This LGBTQ+ drama explores the New York of the 1980s through the eyes of African-American and Latino LGBT models, depicting the fun and glamorous ballroom scene, but also the brutal, bigoted society of the time. But most of all, this is an expertly written story of love (between family members, partners, or friends) by the lead writer of American Horror Story, American Crime Story, and Hollywood. Do not miss it! – I Want to Break Free by Queen

– YMCA by The Village People

– Take Your Mama by Scissors Sisters

Pride Day is a special date to boost your LGBTQ+ activism and learn more about this community. We hope you enjoy these contemporary and classic LGBTQ+ songs, TV series and books, and you improve your language skills at the same time! 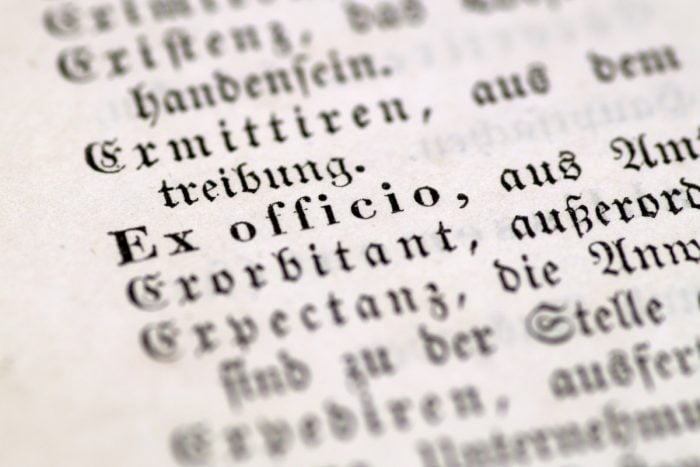 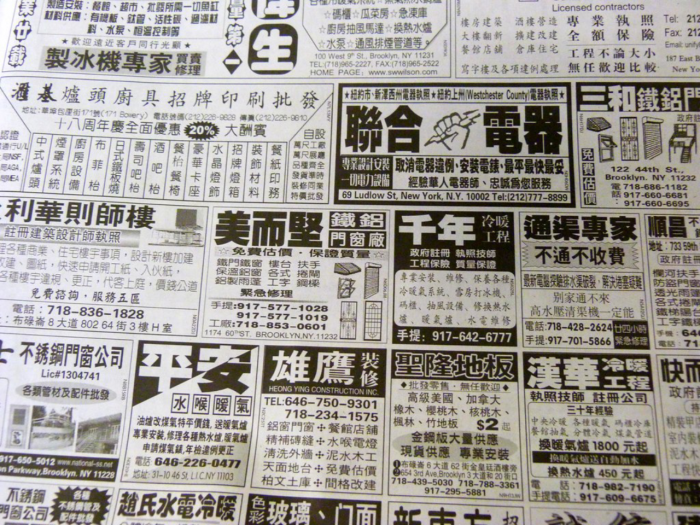 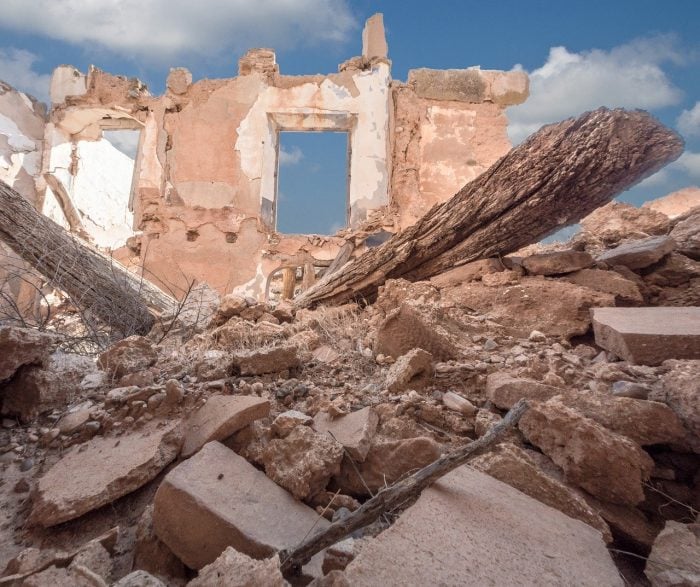 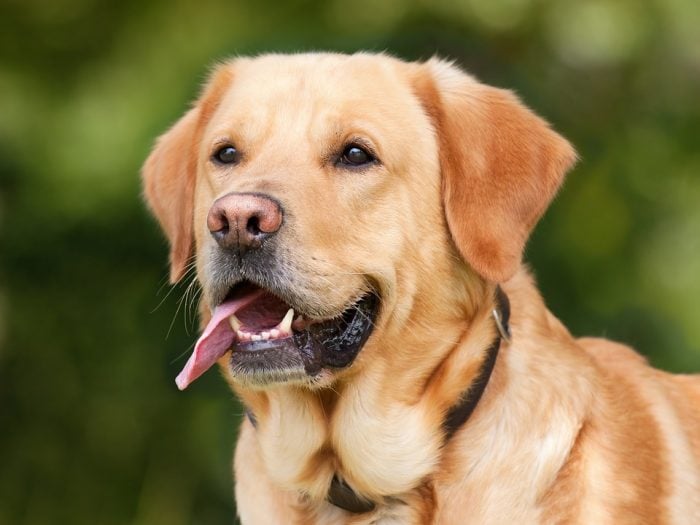 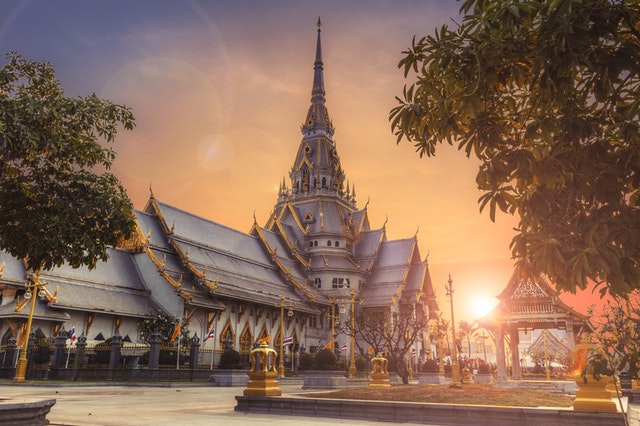 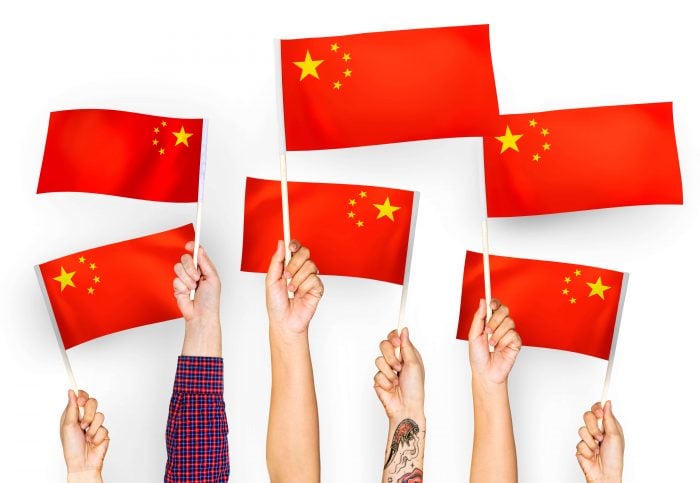 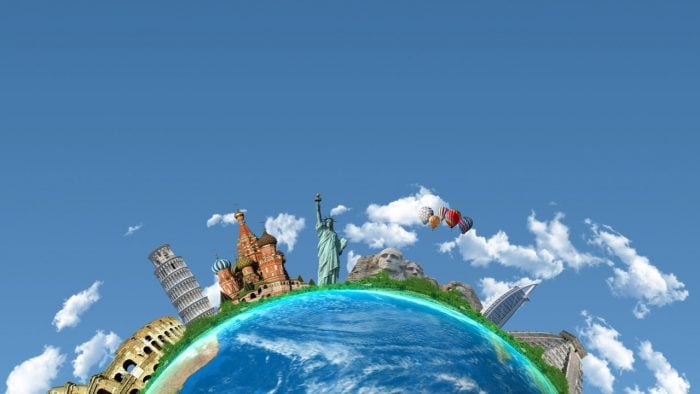 The impact of the Coronavirus on our travel plans Read more
See more articles about Culture, Observations