Tricks to Master the Swedish Accent: Common Swedish Pronunciation Problems Students Have & How to Solve Them

A big thank you to our Swedish instructor, Agneta, for her valuable contributions to this article!

If you’ve ever travelled to Ottawa Valley or to the Pacific West Coast, you know that there are considerable differences in pronunciation even within speakers of the same language.

Indeed, every language has a range of dialects and accents, and Swedish is no exception.

Today, we are going to focus on Rikssvenska or Standardsvenskam which is the standardized variety of Swedish developed around the major urban centers of Stockholm, Helsinki, Gothenburg and Malmö-Lund.

This is also the most prestigious form when it comes to international communications, which is why it’s the Swedish accent you would normally learn at language schools.

To help you with your Swedish pronunciation, we have come up with a list of tips to master the trickiest aspects of Standardsvenskam. But before you keep on reading, check out our post on the things you need to know before you learn a Scandinavian language.

What is Ä in Swedish?

How is Å pronounced in Swedish?

What sound does Ö have in Swedish?

The Swedish R: Do Swedes Roll Their Rs?

What Is the Most Difficult Word in Swedish?

If you thought Z was the last letter in the Swedish alphabet, think again. Å, Ä and Ö are three extra letters that are difficult to remember and to pronounce, but they are key to achieving a good Swedish accent.

What is Ä in Swedish?

This sound can be thought of as the English ‘ai’ in ‘fair’, or ‘chair’. The only difference is that, for this Swedish sound, the mouth should be wider, with a bit more of a smile than when saying ‘pair’.

How is Å pronounced in Swedish?

Originally, the å derives from the Old Norse long /aː/ sound (spelled á), but it eventually developed into a long [ɔː] sound in the majority of Scandinavian languages and dialects. In Swedish, it evolved into an [oː], which is similar to the sound we make when we say “four”, or “port”.

What sound does Ö have in Swedish?

It’s often said that Ö is similar to the English sound ‘i’ in the word ‘third’ or ‘u’ in the word ‘purr’. But that’s not entirely accurate. To produce this sound, our Swedish teacher Agneta recommends making a normal “o” with your lips but say “eeee” instead. The resulting sound will be halfway in between these two vowels. 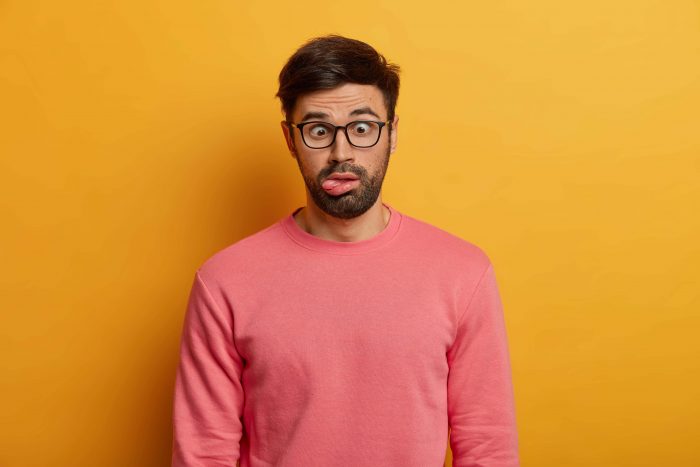 The Swedish R: Do Swedes Roll Their Rs?

Although a rolled r does exist, it’s not used very often in any Central Swedish accent. It is much more common to hear a tapped R, like in Spanish, or a sound even weaker than that.

J is a voiced fricative sound  (meaning a sound made by the friction of air as it leaves your mouth. For example, the sounds for S and F.) that makes a buzzing sound when you pronounce it. It is produced by approximating the front of the tongue toward the hard palate. According to Agneta, the J might present some difficulties for English-speaking learners who might confuse it with English “J” or “Y”.

For example, in the word familj (family), seeing the two consonants together might be a bit disconcerting for English speakers. However, it should be noted that in initial position, the “L” in “LJ” is silent, as in ljud (sound).

The sj-sound is a voiceless fricative phoneme found in most Swedish accents. It is voiceless because the sound does not require vibration of the vocal folds, and it is fricative because the airflow is noticeably constricted through a narrow opening in the mouth.

As regards its place of articulation, this is a velar consonant sound, which means it is articulated with the back part of the tongue and the velum (i.e. the soft part of the palate).

This sound is represented in Swedish by a variety of spellings, but the most common digraphs are ⟨sj⟩ on which the name for the sound is based, and ⟨sk⟩ before i, e, and a.

What Is the Most Difficult Word in Swedish?

According to the experience of our teacher Agneta, the word that causes the most consternation among students is sjuksköterska, which contains both “sj” and sk”.

Click here to listen to a clip of Agneta saying this word and try to imitate her Swedish pronunciation.

In Swedish, speakers use single and double consonants to distinguish between two words.

Some other combinations of double consonants you may come across are bb, dd, ff, gg, ck, ll, mm, nn, pp, rr, ss and tt. (Double K is spelled ck, not kk)

In Swedish, so-called “compound” words comprise two or more terms and are written as just one word, often a very long one. This makes the identification of each original individual word difficult for foreign learners, which in turn affects pronunciation. A typical example would be the word tändsticksask (matchbox), made up of the words tänd (to light) and sticka (stick), a genitive S, and the word ask (small box).

Before attempting to pronounce a long compound for the first time, it’s advisable to try to identify the individual words that make the compound and then break it down into syllables. 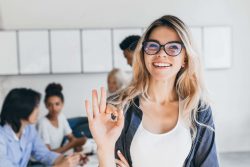 Agneta, one of our native Swedish tutors, recommends this technique as she has seen it work very well for her students. Articulating a word after hearing it is the best way to improve your Swedish pronunciation and getting it closer to that of a native speaker.

If you like learning with music, you can listen to our Swedish playlist on Spotify and sing along to some of the best songs in this language.

We know that listening to our own voice in a recording can be a bit disturbing, but it’s an undeniably great way to track your own progress.

Tip: Find the Swedish translation of your favourite book, write down an extract from it, and record yourself reading it out loud. After you’ve finished, listen to yourself and see which sounds you got right and which ones can use some more practice.

Watching Swedish movies in their original language is a fun, enriching way of getting hours of exposure to Swedish accents. From movies, you can learn informal vocabulary, idiomatic expressions, and of course, lots of dialogues that will help you improve your Swedish pronunciation.

Do you want to gain fluency in Swedish? Then you’ll need to take an actual lesson. Explore our online courses taught by native teachers and start learning now!

Comments on Tricks to Master the Swedish Accent: Common Swedish Pronunciation Problems Students Have & How to Solve Them 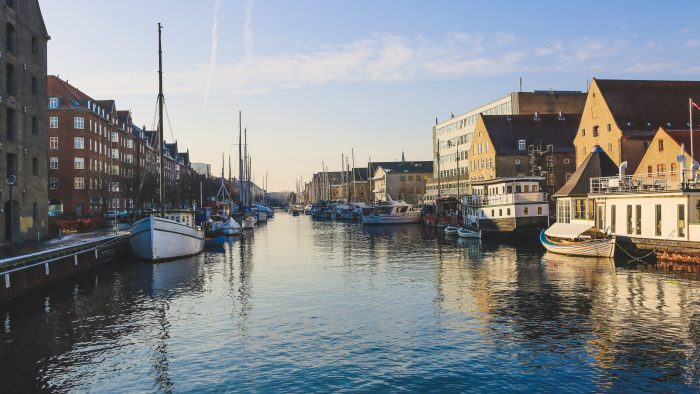