Montreal is a multicultural city with close ties to Spain and Latin America. Did you know that Spanish is the second-most common non-official language in Montreal? According to the 2011 census, more than 100,000 Spanish speakers live in the city. This community has grown over the years and with this growth came new job opportunities available to bilingual speakers, as well as cultural celebrations enjoyed throughout the city, such as flamenco concerts and literary events. So, knowledge of this language will allow you not only enable you to connect with these Hispanic people on a more intimate level, but also to make the most out of these events and opportunities. Contact us at Language Trainers and we will prepare a course suitable to your abilities and schedule! 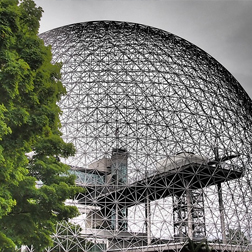 Why Study Spanish in Montreal

Learn Spanish for Work: Those looking for a new job around the city will find that Spanish will look great on their CVs and give them a competitive advantage over other applicants. For example, many local companies, like Reseau LCI, Ria Financial Services and Club Med, are expanding into European and Latin American markets and need bilingual speakers to communicate with their Spanish customers. Also, if you would like to set up a business in Spain or are looking to connect with entrepreneurs of Spanish origin, you can contact the Spain-Canada Business Association on Saint Catherine West Street. This association was established in 2006 with the aim to strengthen ties between Spain and Canada by providing support to Spanish companies wishing to operate in Canada and vice-versa. To achieve this, they host various activities, events and talks, often attended by native Spanish speakers. Impress them with your skills and start expanding your professional network!

Learn Spanish for Culture: You will also find many opportunities to experience the Latino and Spanish cultures around Montreal. Those who love music, for example, can enjoy high-quality entertainment, such as flamenco concerts, all year long. Watch the amazing dancers and understand what the lyrics mean without having to ask for an English translation! And those more interested in Spanish literary works can participate in the International Literature Festival that takes place every November. This event always features Spanish and Latino authors who come to the festival to present their books, so why not approach them after the presentation and talk to them in Spanish? This event also includes the screening of a series of European movies, among which there are many Spanish films screened in their original language. Say goodbye to English subtitles and put the listening skills you learn with us at Language Trainers to use!

Learn Spanish for Social: Montreal is also a great city to make new friends with a passion for the Spanish language and its various associated cultures. For instance, you can join the Montreal Spanish Language Meetup, a group of almost 500 people that get together every week to meet with other Spanish speakers (either natives or students of the language) who want to enjoy good conversation and some fun. Another very popular meet-up group you can join is the Everyday English-French-Spanish Conversation and Fun, which focuses more on acquiring new vocabulary and fluency in Spanish. Most of their meetings are held in tapas bars and restaurants, such as Tapeo on Villeray Street or Bocata Restaurant Bar on Saint Paul Street. You will be able to understand their menus and order tortilla de patatas or rabas al ajillo with the vocabulary you acquire in your language course.

Where to Learn Spanish in and around Montreal

Let’s get started today! Reach out to us at Language Trainers and we will start designing a program tailored to your preferences. Just contact us and we will arrange for a teacher to go to your home or office. Or you may study in a public place if you prefer, such as the Banq Grande Bibliothèque on Boulevard de Maisonneuve East, on Boulevard de Maisonneuve East, Cafe Myriade on Mackay Street or Cafe Aunja on Sherbrooke Street.

And if you don’t live in downtown Montreal but are based in the surrounding area, you can still study Spanish with us. Our language lessons are also available in Longueuil, Pointe Claire, Bizard Island and Boucherville.

Start your language journey today! Let’s go, vamos! And if you have studied the language before, why don’t you take our free Spanish Level Test? This way, we can assess your current skills and then offer you the best course tailored to your requirements.

Sign up for our Espagnol lessons in Montreal today! Schedule your lessons whenever you want them, so you can always find time to study, regardless of your timetable or location. You don’t even have to leave home to meet your teacher! 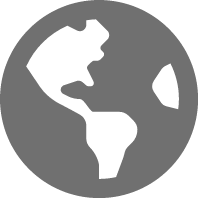 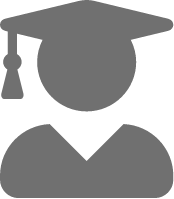 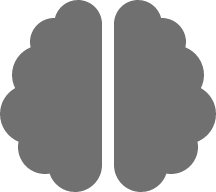 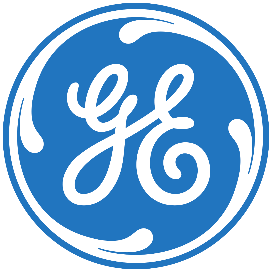 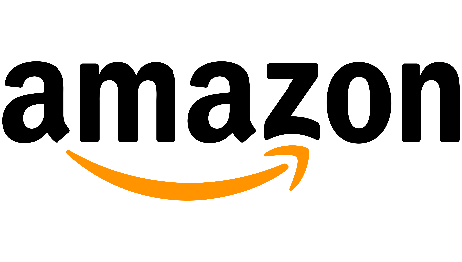